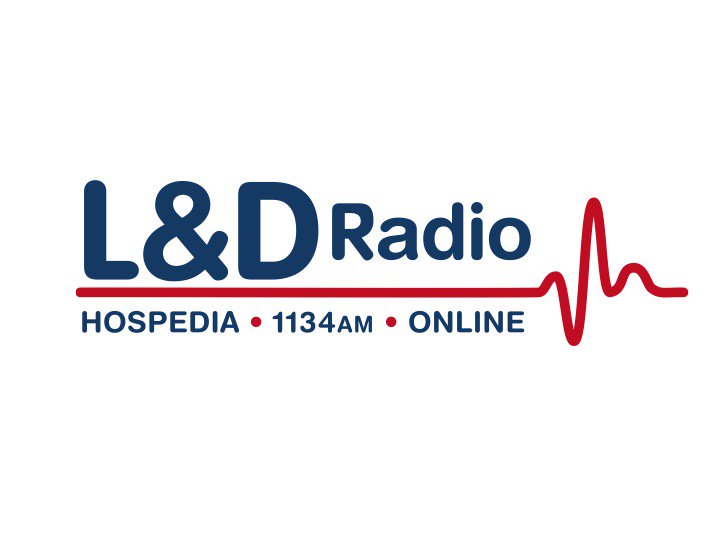 Received this nice LPAM here in Central-Finland, Jyväskylä at: 25 January 2020 from 1134 kHz. Also get email verification:

QSLThank you for your reception report.  I am happy to confirm that it is our station.  You have set a new distance record for our MW transmitter, beating a Swedish report made about 3 years ago.

For your information we are broadcasting on 1134kHz using a Radica transmitter limited to 1 watt ERP, using an inverted earth plane antenna of approximately 10metres high.  It looks like a brush used for sweeping chimneys!  We are a licensed Hospital Radio service and by law we a required to limit power to confine our signals to the boundaries of our local hospital, but as you’ve discovered, some of those mischievous little electrons like to do their own thing and explore the world!

We have been a group providing music and requests to local hospital patients for nearly 60 years, which makes us the oldest station in our area.  From a start with just a cassette player connected to a phone line we have slowly built up the station with two fully professional studios donated by local “proper” radio stations when they upgraded their own studios.  We then added the MW transmitter about 8 years ago, and more recently started streaming on the internet using “Tune In”.  Our website is www.ldhr.co.uk.  Mid way through 2019 we had the opportunity to upgrade the station again by moving to new studios and purchasing new “Sonifex” mixers.  These feed to the Tx using the internet so we will also have flexibility from where we originate our programmes.

Looking at the date of your reception report, you have also set another record as we only switched the new studio on the day before, so you are one of our first “new” listeners, and certainly our first DX’er.

I understand your DXing hobby very well as I grew up in New Zealand in the 1950’s and 60’s long before satellites allowed long distance TV broadcasting, when radio was our only entertainment.  I built my own receivers and remember logging every NZ MW station on a portable 3 transistor home-made reflex receiver.  If you haven’t come across one of those, it used its “middle” transistor as a dual purpose device to provide RF amplification before feeding the signal back after demodulation to be amplified again as an audio stage before the final output audio.  After that, I built a superhet, which was capable of picking up Australian and New Caledonian stations when the conditions were right.  Other Pacific Island and American stations came through on rare occasions but usually too weak to identify.  Short wave opened up whole new vistas of course.

I had the joy of travelling to Finland during the summer of 1974.  I had travelled to Britain as a member of the NZ Jaycees and became part of the British contingent to travel to Turku for two weeks at the European Conference.  We had a fantastic time there.  The following year my wife and I were in Killarney, Ireland, and stayed in the same hotel as the Finnish group – another fantastic time. 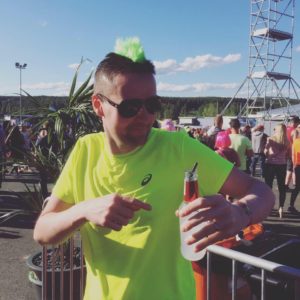 My Choice of SDR